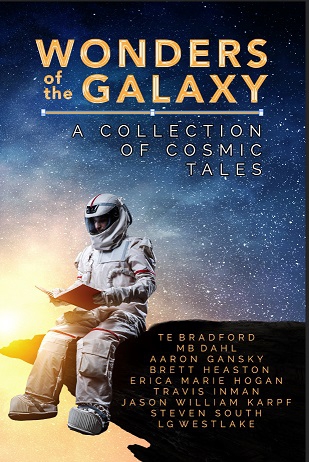 Because I said so — and other adventures in Parenting, March 19

For Him and My Family, March 26

By The Book, March 30 (Author Interview)

WHO PUT THE VINEGAR IN THE SALT

For Him and My Family, April 19

Because I said so — and other adventures in Parenting, April 22