ROLL BACK THE CLOUDS
Friday, April 3, 2020 by TERRI WANGARD 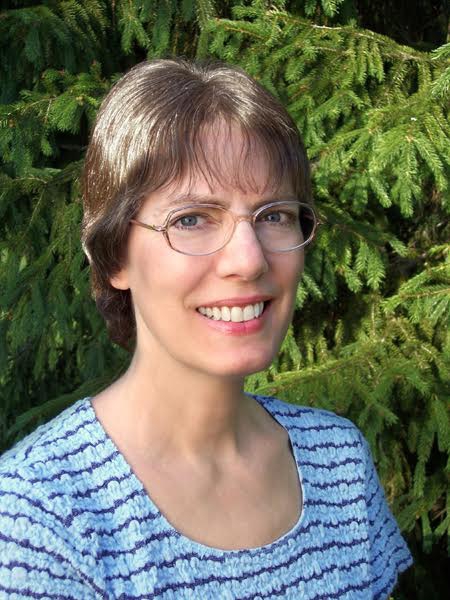